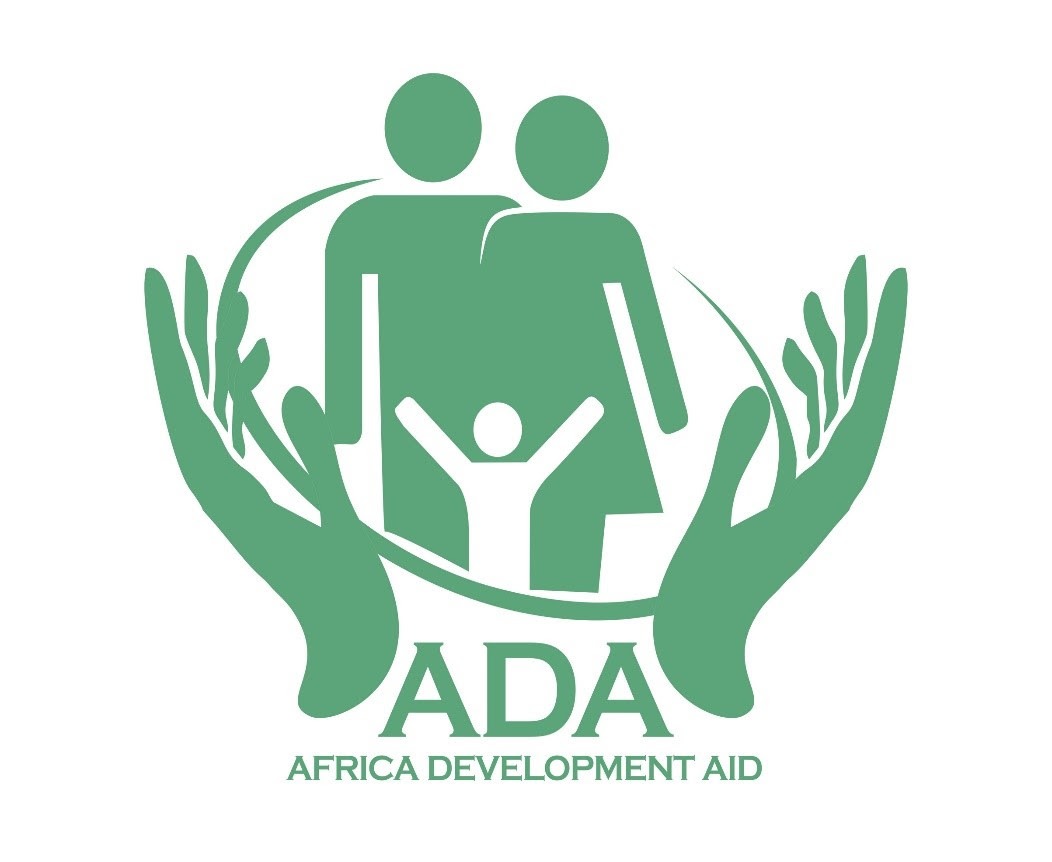 Food Security Livelihoods (FSL) and Nutrition aims at promoting food security and livelihoods among vulnerable populations including children, women, men and the elderly especially IDPs through increasing agricultural productivity and conditional cash transfers. The programs also focus on improving the nutrition of the most vulnerable especially children under 5years, pregnant and lactating women through the introduction of nutritious varieties of food.

The Food Security Livelihoods (FSL) and Nutrition projects are currently running in Upper Nile State, particularly in Nyakang and Makak Payams and Jonglei State in Keew and Juibor Payams. There is however no current nutrition project operational under ADA. The FSL project has been operational from 2013 to date.

South Sudan and areas where ADA has earmarked to operate is food insecure with effects including malnutrition which is particularly severe in children under 5, pregnant and lactating mothers, the aged, sick and persons living with disabilities